Summer when I was a kid meant from the time school ended until it started again. In years past, I would take 2-3 weeks off as soon as the season was over and a week off here and there until August because practice didn’t start until October and games started a month later. When I started playing overseas that all changed with training camp/practice starting in August and games beginning in October. The last 5 seasons I have been here we have started practice August 1st and games begin the first weekend in September that’s really early. Season is over end of May and right back at it in August. So keeping myself ready at my young age is very important. Now I take 4 days off when the season ends and right back into my offseason workouts.

I also had 2 basketball camps. I want to thank all the players, parents, grand parents and aunts and uncles for their time and effort this summer. We had campers from Fayette, Lamar, Tuscaloosa, Walker, Marion, Pickens, and Marengo counties and a big crew from Columbus and Caledonia Mississippi. Keep working and keep in contact.

The Ronnie McCollum Basketball Camp will be held June 8th – June 12th at the Fayette County High School gym and July 20th-July 24th 2015 at the Fayette County Middle School gym from 9 a.m. until 3 p.m. daily. The cost per camp is $60 that includes a T-shirt and camp certificates. Girls and boys ages 6-18 are eligible to participate in the camp. The camp will feature instructions on the fundamentals of shooting, footwork, defense, passing, and team play. There will be team and individual competitions, free throw, hot shot, lay-up, three point and 1 on 1, 3 on 3, and 5 on 5 competitions.

It has been a while since the last update. The website has been redone ( a BIG thank you to Jimmy). Sunday we played the 6th place team that beat us in our first game. We won 81-64 taking our record to 17-7 we currently sit in 3rd place with 2 games to go in the regular season. I finished with 22 points 9 rebounds 3 steals and 3 assists. 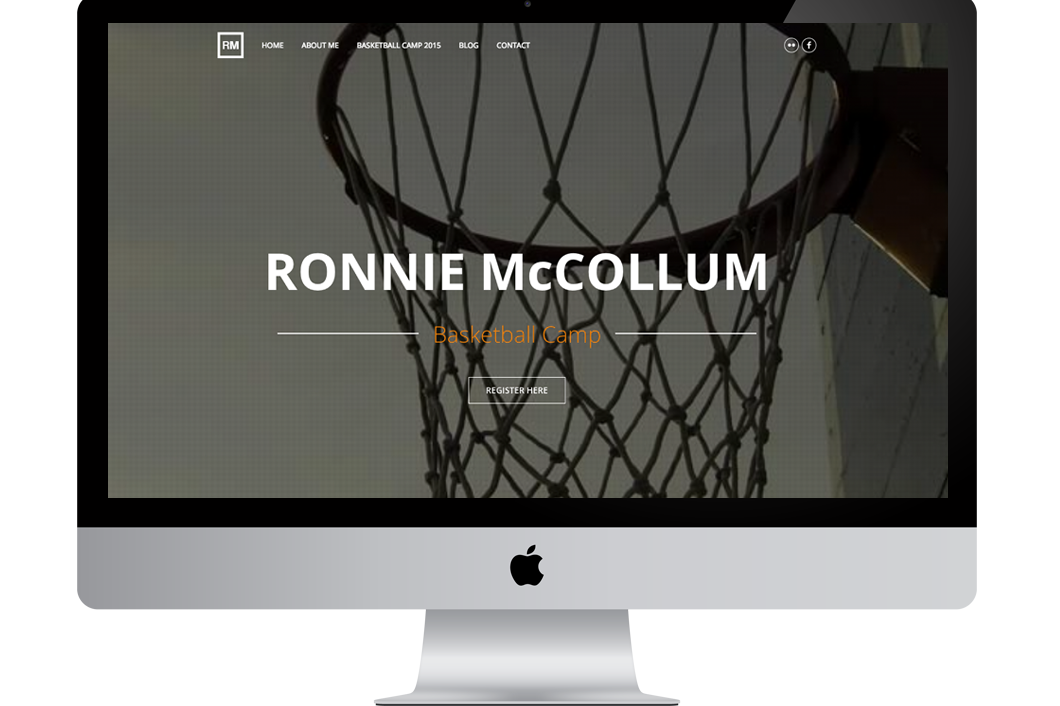 Hello everybody! By writing this blog, I will frequently update you on what’s going on, give updates after every game and just write about things that are on my mind. Hope you enjoy!